Against many odds, Bertolt Brecht's "The Threepenny Opera" becomes a phenomenal success. The film industry picks up the scent and seeks to make the master direct a film version of his "play with music". Brecht though refuses to play by their rules. While the studio wants to censor the "filth" and tuck at the heart strings to cash in on the success, the author wants to make nothing less than a completely new kind of film. A socialist critique on capitalism, staged as a conflict between Mack the Knife, a London gangster, and Peachum, the head of the beggars' mafia. And Brecht does not bow down; he takes the producers to court in order to prove that the moneyed interests are prevailing over his right as an author - and the right of the audience. Provocative, outrageously colorful and merging fact with the fictional and the visionary, Brecht's "true" Threepennyfilm comes to life before the author's eyes. A film that was never made. An artist who challenges the industry and audience alike. A poet directing reality. That has never happened before. 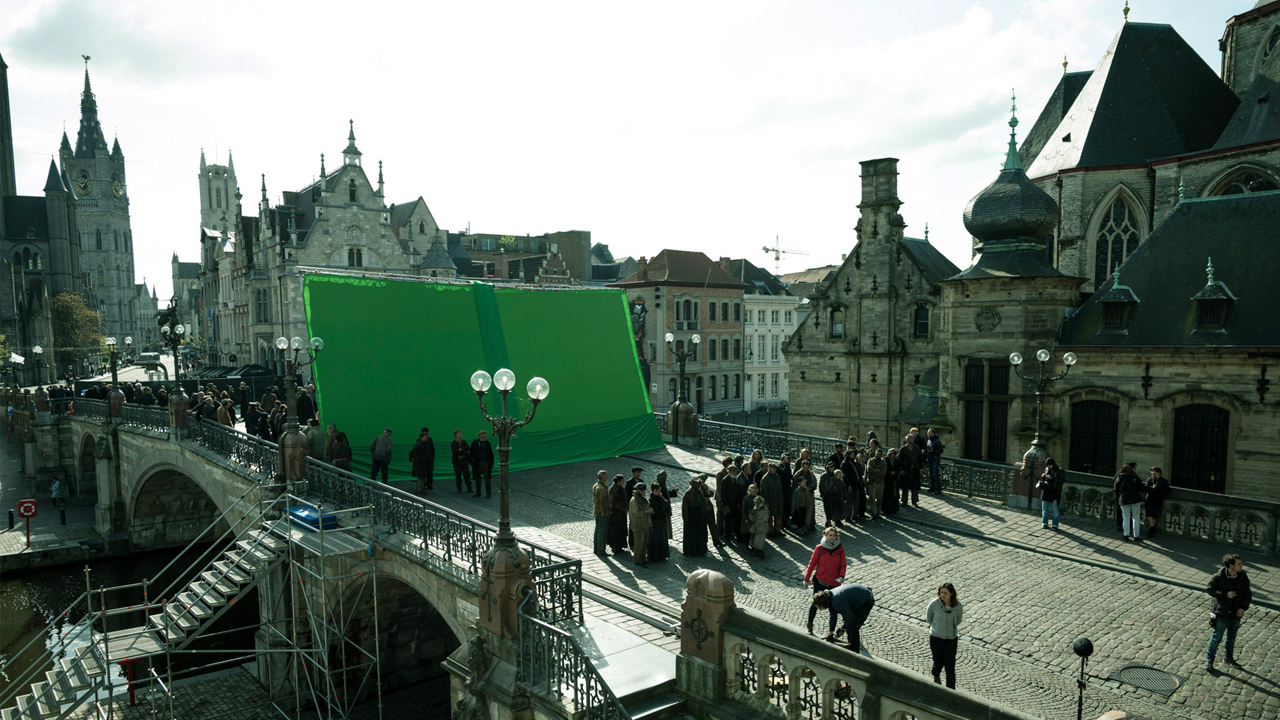 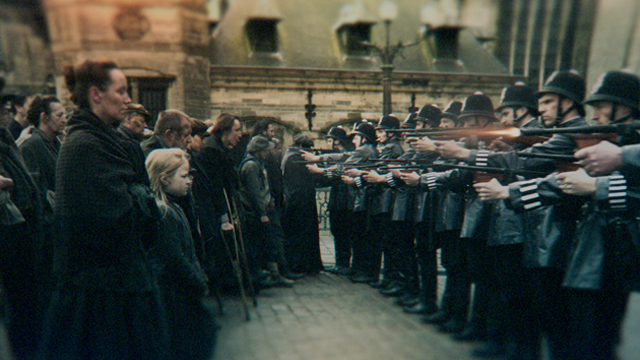 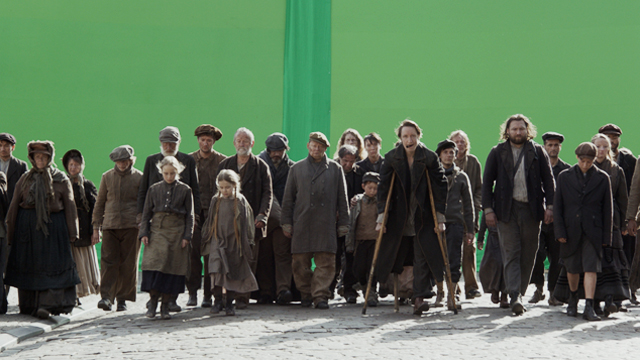 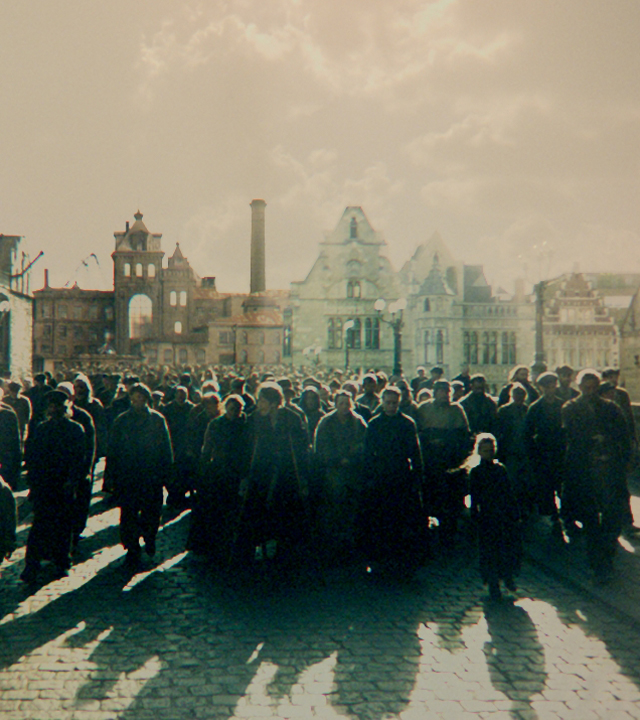 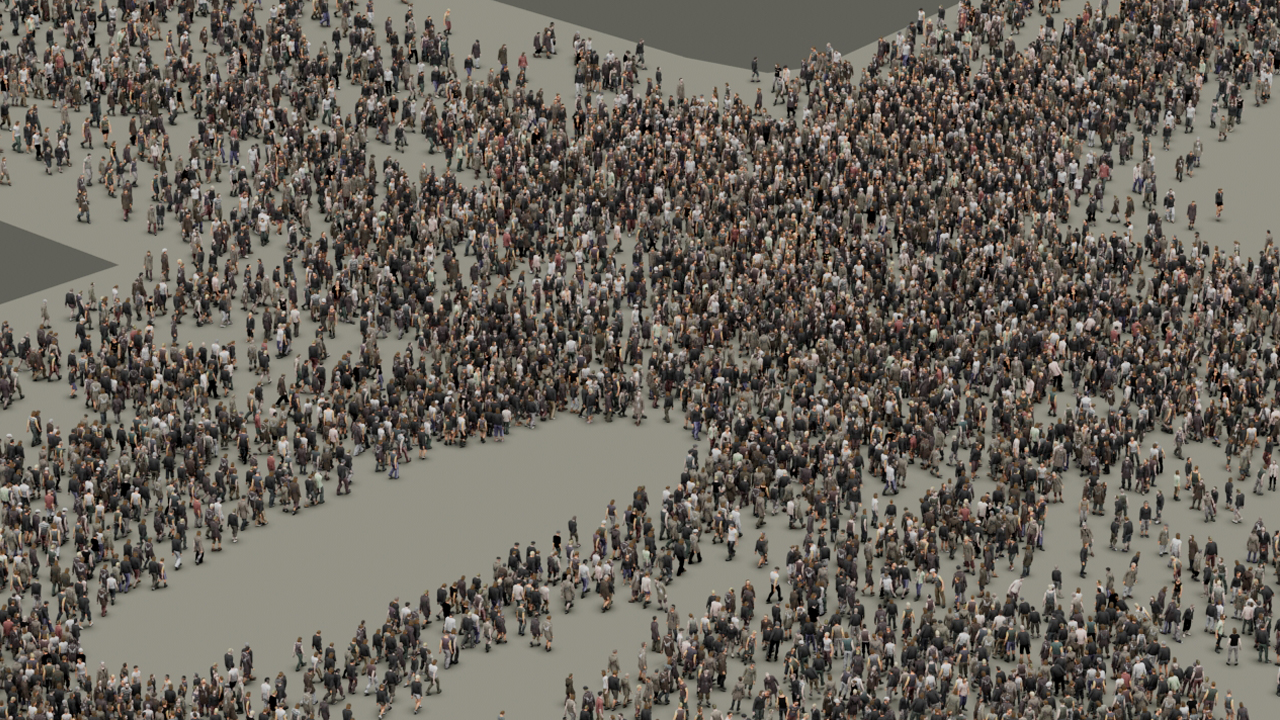 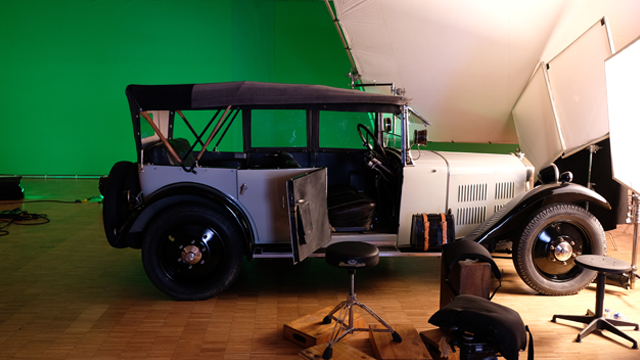 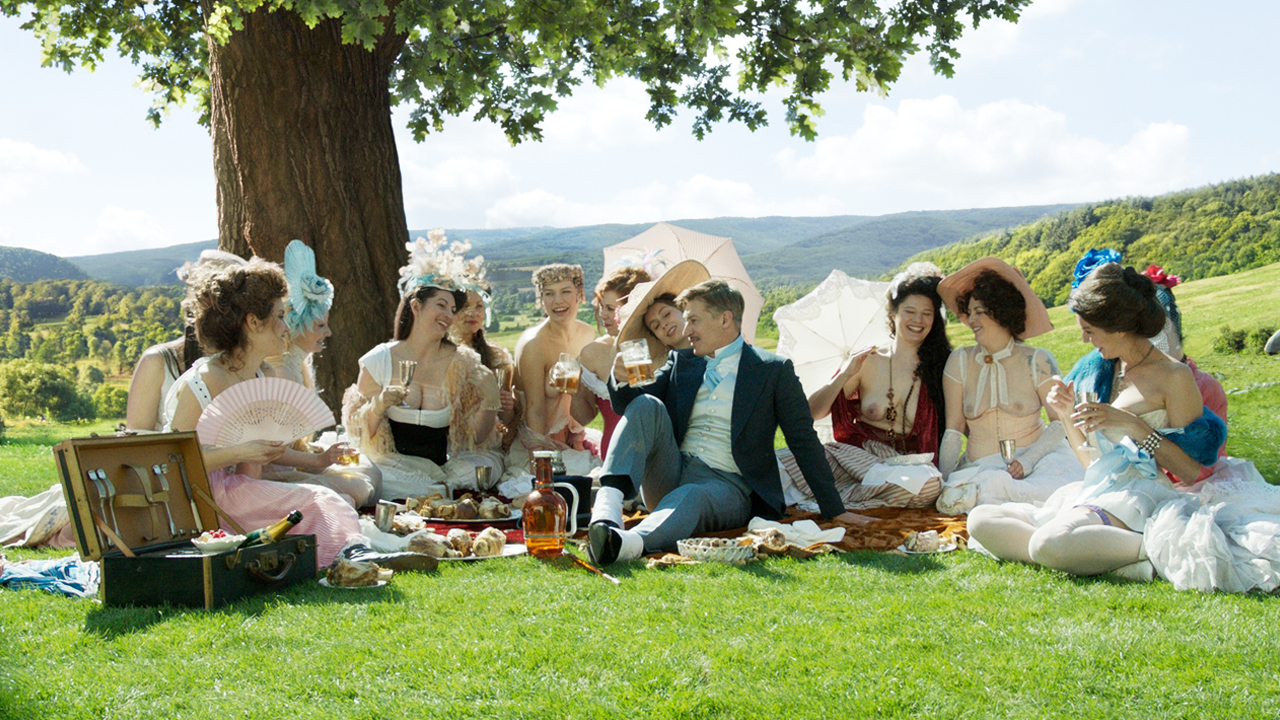 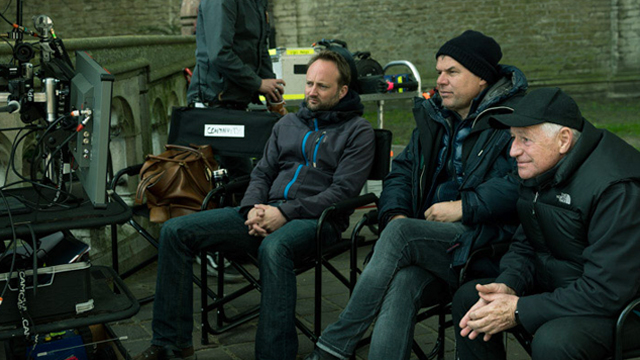 ⬅︎ Back to all projects